Having just passed the anniversary of former First Lady Michelle Obama’s Let’s Move campaign to reduce childhood obesity, many public health experts are looking back on the initiative and weighing its efficacy. Launched in 2010, the stated goal of the program was to help reverse the growing trend of childhood obesity, after data suggested that childhood obesity rates in the U.S. have tripled over the last 30 years and that one third of all children born after 2000 will be affected by diabetes or obesity related health issues.

“The physical and emotional health of an entire generation and the economic health and security of our nation is at stake.”

“The physical and emotional health of an entire generation and the economic health and security of our nation is at stake,” Mrs. Obama was quoted in a White House press release announcing the campaign’s launch. “This isn’t the kind of problem that can be solved overnight, but with everyone working together, it can be solved.”

Empowered by a Presidential Memorandum establishing the first ever Task Force on Childhood Obesity, the goal of Let’s Move was to broadly review programs and policy relating to childhood nutrition and physical activity and work to develop a national plan of action and health benchmarks. But, looking at is as a public health expert, has the program been a success?

Targeting The Roots of Obesity

In spite of a comprehensive platform of health and nutrition reform associated with Let’s Move, public health experts at the time expressed some desire for additional specifics as to what populations would be targeted, and how. A perspective published in the New England Journal of Medicine, authored by Dr. Janet M. Wojcicki, M.P.H. and Dr. Melvin B. Heyman, M.P.H. pointed to the fact that evidence suggests that, while the focus on school-aged children was important, to actually battle the roots of childhood obesity, the program would need to be more comprehensive and target alternative populations than the ones spoken about by the former First Lady.

“To be a truly comprehensive and successful program, then, the Let’s Move campaign must stimulate prevention efforts targeting the youngest Americans — those under 2 years of age and preschoolers,” the authors wrote. “Indeed, prevention must start as early as possible, since school-age children already have an unacceptably high prevalence of obesity and associated medical conditions.” 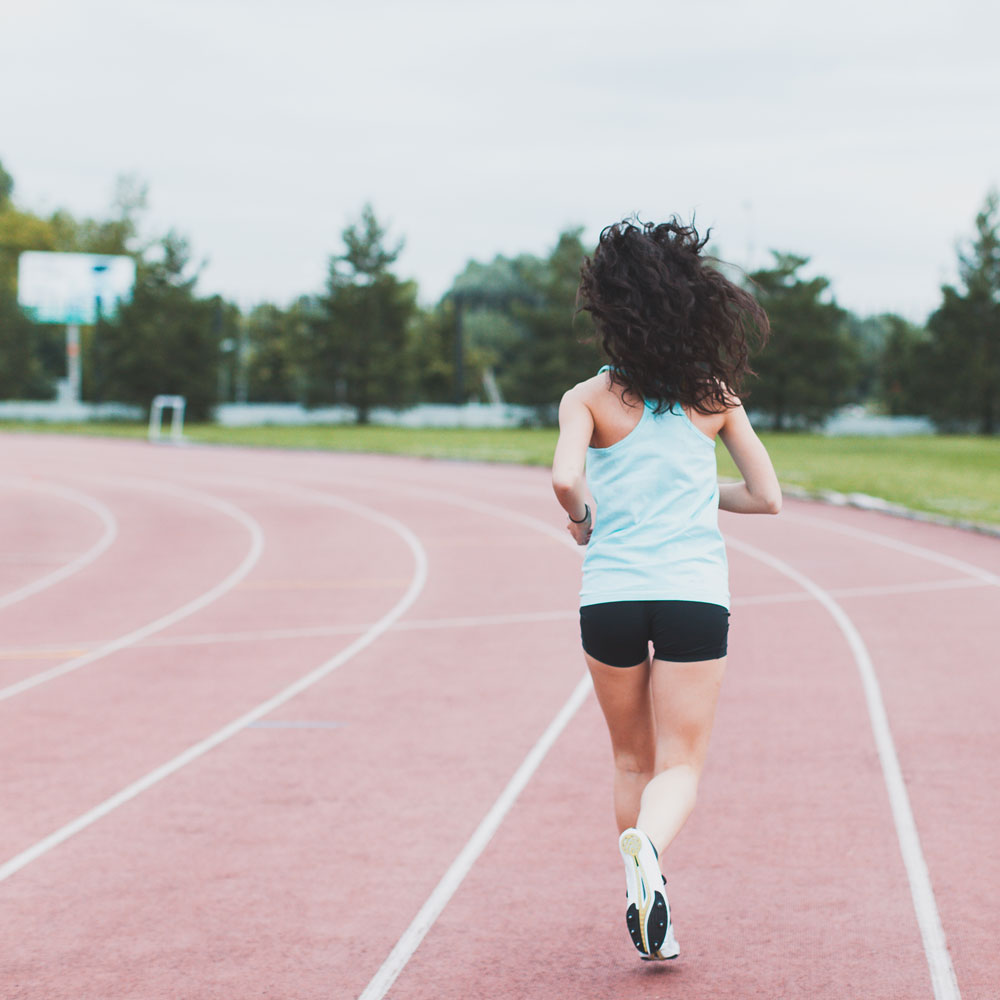 The authors went on to detail how many of the predictors for childhood obesity actually stemmed from the behaviors of the mothers: Excessive maternal weight gain during pregnancy was shown to lead to a 48 percent increase of having an overweight child by age 7. A mother who smoked was also found to be a factor in childhood obesity, as it inhibits the development of hypothalamic circuits that regulate body weight, as well as endocrine pancreatic function, changes in the proportion of lean versus fat body mass, and other cycles of metabolic programming.

“The Let’s Move campaign may well help to improve the health of Americans through its multilevel and comprehensive approach. But pregnant women, infants, and preschool-age children could benefit from being more explicitly incorporated into the campaign,” the authors wrote.

When tracking the success of the campaign itself in the first few years since its launch, several notable events stand out. The first is the release of the Task Force on Childhood Obesity’s initial report in the months following the campaign’s launch. In it, the Task Force made 70 recommendations of actions designed to reduce childhood obesity through set benchmarks – specifically, lowering the childhood obesity rate down to just 5 percent by 2030.

One of the cornerstones of the report was the conclusion that reducing sugar intake and upping the consumption of essential nutrients like protein, calcium and vitamins would have a significant positive impact on obesity rates. The campaign approached this imperative in several ways:

In an introduction to a 2012 issue of Childhood Obesity, the former First Lady touted the success of the program on nearly all these fronts.

“Two years later, I am thrilled to report that because of the hard work and leadership of individuals and organizations from every sector of our society, we have begun to change the conversation about childhood obesity in America,” she wrote. “For example, major food manufacturers are cutting sugar, salt, and fat from their products. … Companies like Walgreens, SuperValu, Walmart, and Calhoun’s Grocery are committing to build or expand 1500 stores and sell fresh food in underserved communities across this country. Retailers are working to lower the cost of fruits, vegetables, and healthy options. Congress passed historic legislation to provide more nutritious school meals to millions of American children.”

Yet in spite of this enthusiastic summary, the data at that time was mixed. A 2014 study by the Centers for Disease Control and Prevention published in the Journal of American Medical Association showed that, between 2011 and 2012, 17 percent of children between the ages of 2 and 19 were considered obese. These results were consistent with numbers over the last few years.

Meanwhile, a 2014 study released in the journal Obesity actually reports an increase in the number of overweight and obese children in the 2- to 19-year-old range since 1999. Their data suggested that childhood obesity rates have been climbing through the years, jumping from 27.5 percent in 1999 to 33.2 percent in 2014.

However, looking back at the above JAMA study, at obesity rates in children between the ages of 2- and 5-years-old, researchers found a significant overall decrease in that population: Only 8 percent of 2- to 5-year-olds were obese in 2012, down from 14 percent in 2004.

“This is the first time we’ve seen any indication of any significant decrease in any group,” Cynthia L. Ogden, a researcher for the CDC, and the lead author of the report, told the New York Times.

This decrease amongst the younger populations versus older children suggests a validation of the assertions of the New England Journal of Medicine authors. It may also be the key to reducing childhood obesity rates is to focus on younger populations. Add to this the 2015 move by the U.S. Food and Drug Administration to deem partially hydrogenated oils, the primary source of artificial trans fat, not “generally recognized as safe” for human consumption, and it seems that the federal government – combined with public health experts – has been successful in as so much as to start a larger conversation about how to fight childhood obesity.