Following November’s spate of ballot initiatives, we find ourselves in an unprecedented era of marijuana legality when it comes to growth, sales and personal use. Twenty-six states and the District of Columbia currently have laws legalizing marijuana in some form, with seven states and Washington, D.C. allowing for recreational usage. While still outlawed on a federal level, enforcement of marijuana prohibition has seen a significant decrease in several states, with many lawmakers and activists pointing to data showing increased tax revenues and decreases in violent crime as signs of the positive effect of legalization.

Indeed, more and more as legalization efforts are proposed on the state level, they pass with the public vote. While economists, lawmakers and activists may have reason for celebration, public health officials are divided when it comes to legalization — particularly owing to potentially concerning reports of increased usage while operating a motor vehicle.

“Marijuana prohibition has been a costly failure — to individuals, communities, and the entire country,” Tamar Todd, director of marijuana law and policy at the Drug Policy Alliance, said in reference to a report tracking marijuana-related data in Washington state post-legalization. “Washington should be praised for developing a smarter, more responsible approach to marijuana.”

Increase reports of driving under the influence

Regardless of overall legality, on a regulatory level, driving while under the influence of marijuana is — like alcohol — prohibited. Yet evidence shows that in recent years, reports of drugged driving, particularly when associated with fatal traffic accidents, have increased: USA Today reports that in 2015, 21 percent of the 31,166 fatal crashes involved at least one driver who tested positive for drugs after the incident — up from 12 percent in 2005, according to the National Highway Traffic Safety Administration.

While this increase cannot be solely attributed to legal or illicit marijuana use — particularly considering the rise in opioid usage over the last few years — a separate NHTSA study on drivers testing positive for substances showed that marijuana represented the largest increase, with 12.6 percent of drivers studied testing positive in 2013 and 2014, up from 8.6 percent in 2007. This comes as alcohol use in drivers declined by nearly 30 percent from 2007 to 2014. A separate study showed that detection of cocaine fell from 20.6 percent to 9.8 percent from 1993 to 2010.

How dangerous is drugged driving?

Crucially for public health officials looking to make sense of the data, the perception of danger is at odds with the number of accidents that can be attributed to the drug. According to the American Public Health association, the NHTSA stated they were unable to find a causality between legal marijuana and fatal traffic accidents — a finding echoed in the aforementioned Washington Drug Policy Alliance report, which showed that traffic accident fatalities remain flat in states with recreational marijuana. 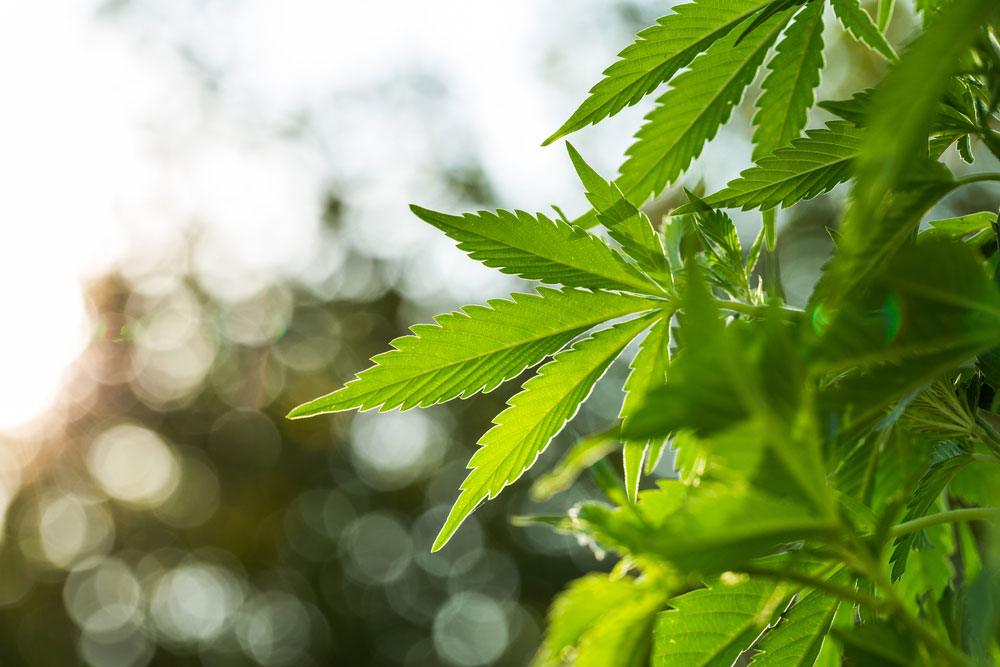 Can we trust the numbers?

To begin to understand the controversy, one must first explore the differing public health conclusions related to marijuana’s effects on drivers. While the PLOS One study points to the public perception of danger, public health officials feel the truth may be more nuanced and harder to judge.

As a baseline, few contest that the main active ingredient in cannabis – tetrahydrocannabinol, or THC – has at least a short-term impact on cognition, memory and motor functions — all critical elements of safely operating a motor vehicle.

The National Institute on Drug Abuse wrote in 2013 “THC affects areas of the brain that control the body’s movement, balance, coordination, memory and judgment, as well as sensations.” In reference to its impact on driving, the Institute presented a conclusion that, “[e]vidence from both real and simulated driving studies indicates that marijuana can negatively affect a driver’s attentiveness, perception of time and speed, and ability to draw on information obtained from past experiences.”

Since then, research published in the journal Psychopharmacology in 2015 has verified the methods and results found by the NIDA, concluding that THC does have a measurable impact on driving behaviors. Yet at the core of this remain questions: To what degree does this impairment actually impact driving? What is the methodology verifying this conclusion? Can we even trust current reports of increased DUI incidences?

Addressing the later question, Margaret Haney, a neurobiologist at Columbia University, argued that current methods for testing drivers for THC influences are flawed. Existing data derived from the traditional means of testing for alcohol intoxication may not be accurate, Haney said, leading to skewed conclusions.

“It’s really difficult to document drugged driving in a relevant way,” Haney told NPR, “[because of] the simple fact that THC is fat soluble. That makes it absorbed in a very different way and much more difficult to relate behavior to, say, [blood] levels of THC or develop a breathalyzer.”

In terms of THC’s actual driving impairment, this too remains hard to verify: While newer tools utilizing small molecule detection in saliva boast the ability to detect concentrations of THC in the range of 0 to 50 nanograms per milliliter of saliva, there is no currently accepted clinical consensus on how much THC in a driver’s system is too much.

According to some experts, the difficulty in measuring and determining the way that THC impacts cognitive and motor function owes to the fact it differs from that of other intoxicants like alcohol. Research published in Accident Analysis & Prevention suggests that the indicators of intoxication and impairment were subtle and that combining multiple observations produced the best cannabis impairment indicators.

What are the implications for public health?

For those looking to enter the public health sector, the contested science combined with rapidly changing legislation and cultural attitudes will create challenges. While the characterization of marijuana usage as a public health scourge may seem outdated with recent studies, some experts like Nora Volkow, MD, a review author and director of the National Institute on Drug Abuse, claim that the risks held by marijuana usage should not be be dismissed out of hand.

“It is important to alert the public that using marijuana in the teen years brings health, social and academic risk,” said Nora Volkow, MD, a review author and director of the National Institute on Drug Abuse. “Physicians in particular can play a role in conveying to families that early marijuana use can interfere with crucial social and developmental milestones and can impair cognitive development.”

In this regard, marijuana may for public health officials fall in the same category as alcohol and other intoxicants, even that of unhealthy foods: a legal yet scientifically recognized public health risk. Armed the most recent data reflecting actual risk – or lack thereof – public health officials can turn attention to educational efforts, trying to teach risk mitigating behaviors related to the drug.

A need for better science and increased study

Public health officials recognize that there is simply insufficient science to accurately and impartially measure the impact of driving under the influence of marijuana on public safety. As such, many are calling for additional research before additional regulations or repeals are initiated.

“Our goal is to put out the science and have it used for evidence-based drug policy,” Marilyn Huestis, a senior investigator at the National Institute on Drug Abuse, told The New York Times. Indeed, as more public health officials enter the field in a post-legalization world, this need for evidence-based policy recommendations is more important than ever. Usage of the drug is expected to grow as legalization spreads, shifting the context of study from pushing a prohibition to learning how to develop best practices of usage. Public health officials entering the field now need to focus on staying up to date on the latest data, expanding the field of study in areas where the data is lacking, and remaining open and unbiased by the potentially faulty assertions of the past.